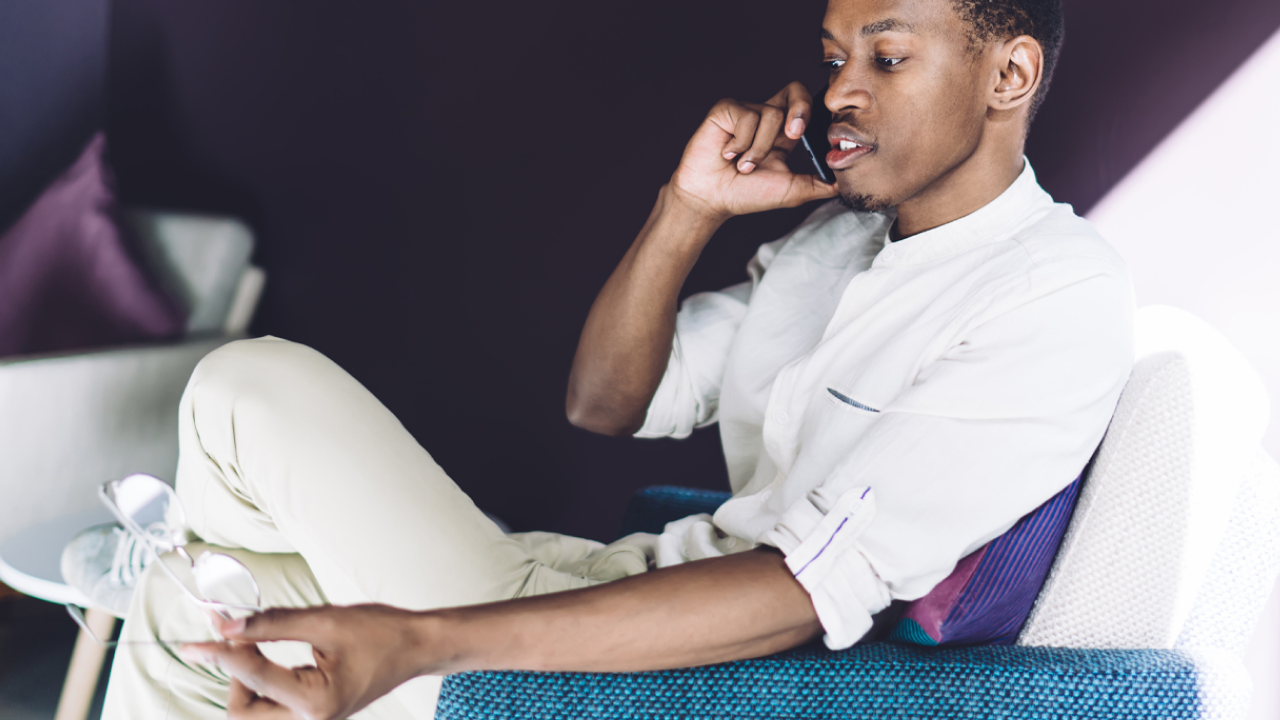 If you choose Facebook as your main source of affiliate traffic, you should already know the No. 1 rule of affiliate marketing on Facebook: Never post affiliate links!

And you already know that even shortened links are sometimes frowned upon. So what can you do?

The answer is the same one you’ve seen in Reddit threads and maybe one some discord affiliate marketing channel: LANDERS - or formally known as landing pages.

Not sure where to start? That’s where we step in!

Check out the tips below, as well as the Affiliate Marketing Academy episode on how to create a landing page that converts.

1. Generating Leads or a Pre-Lander

Some people make the mistake of thinking it’s enough to send people to the offer you’re promoting and BAM - you make money with affiliate marketing. That’s the main idea. But that’s not exactly how it works. Just imagine you sent a bunch of your friends to a bar one night, and expect them to be married with children the next day. It’s unlikely that’s gonna happen unless you’re in Vegas.

That’s why even before you create your lander, you need to choose your goal. So here are your two options:

The purpose of a pre-lander is to build trust. It’s the page that bridges the curiosity of your social media post or ad with the authority of the affiliate product’s sales page or VSL. Use it to increase your prospect’s awareness of the problems they’re trying to solve, as well as painting a picture of what their life could look like if they choose to follow your lead.

Build your pre-lander like a genuine blog post or news story. Try to make it as natural sounding as possible, showing honesty, care, and true belief in the solution you’re promoting.

Because people buy from people, not from businesses. So… build the trust your prospect needs, and they will buy from you.

A generating leads page is often used by affiliates who play the long game. You’re not just sending affiliate traffic to the current offer you’re promoting. You are using it to also create a second stream of affiliate traffic, and that is an email list.

However, people don’t give away their email addresses easily anymore, so you need to give some sort of incentive for it. You can do this by creating (and giving away) a small ebook with valuable information on the topic of your affiliate offer.

Most often, product owners are willing to help you by providing insight into their audience and the topics that interest your prospects most. So don’t be afraid to ask them.

Now, some affiliates will say that this method lowers conversions. And depending on how you build the page, it’s sometimes true.

Still… while short-term profits might drop slightly, the long-term benefit of building an affiliate email list of prospects to which you can sell more doesn’t sound too bad either. And because email marketing is still not used to its full potential, you might soon take one of the top affiliate spots for every new launch contest!

Now, once you’ve chosen the type of landing page you’re gonna use, it’s time to focus on the next thing.

Oh, those mighty words that can make your prospects freeze on the spot until they finish reading or make them go… “meh?!” and exit the page right away!

The title is the first thing your prospects see. It’s why it needs to contain specific elements that keep them reading.

Every time you build a new affiliate landing page, you need to remember that you have only ONE GOAL: To make your prospects click that affiliate link of yours.

So stay focused, because we have seen beautiful landers in the past... That DID NOT convert! Simply because everything was so perfect, or filled with unnecessary content or images that it distracted the prospect from the main goal.

And while you might think more is better, in the affiliate marketing world it’s often the opposite. Often simple layouts that mimic blog posts are the most successful.

So… Keep things simple. And lead your prospects towards that affiliate link!

4. The Call To Action

This is the nudge your prospects need. The final bump that makes them go to the next step. And while the offer or product creator is the one doing the heavy lifting when it comes to the final sale, it’s your job to lead them there.

But don’t think of it as a “buy something or never step foot in my store” thing because that will only scare people away.

An affiliate CTA is softer. It’s similar to politely opening the door for someone and inviting them to go first. It’s like sending someone a recommendation for a new job and telling them, “I cannot wait to hear how your interview goes!”. It’s inviting but also persuasive!

And sometimes it’s weaved into a phrase that makes your prospect fear they might miss out… Because let’s face it, fear is one critical trigger!

So… What are you waiting for? Isn’t it about time you created your own affiliate landing page?

Do you want to promote affiliate offers from The Digistore24 Marketplace? Simply go here to register for free.

Kyle has over a decade of digital marketing experience, including successfully launching & growing several e-commerce brands - using SEO, content marketing, social media, and more. Prior to becoming Director of Marketing at Digistore24, Kyle was an 8-figure affiliate marketer and email list manager. 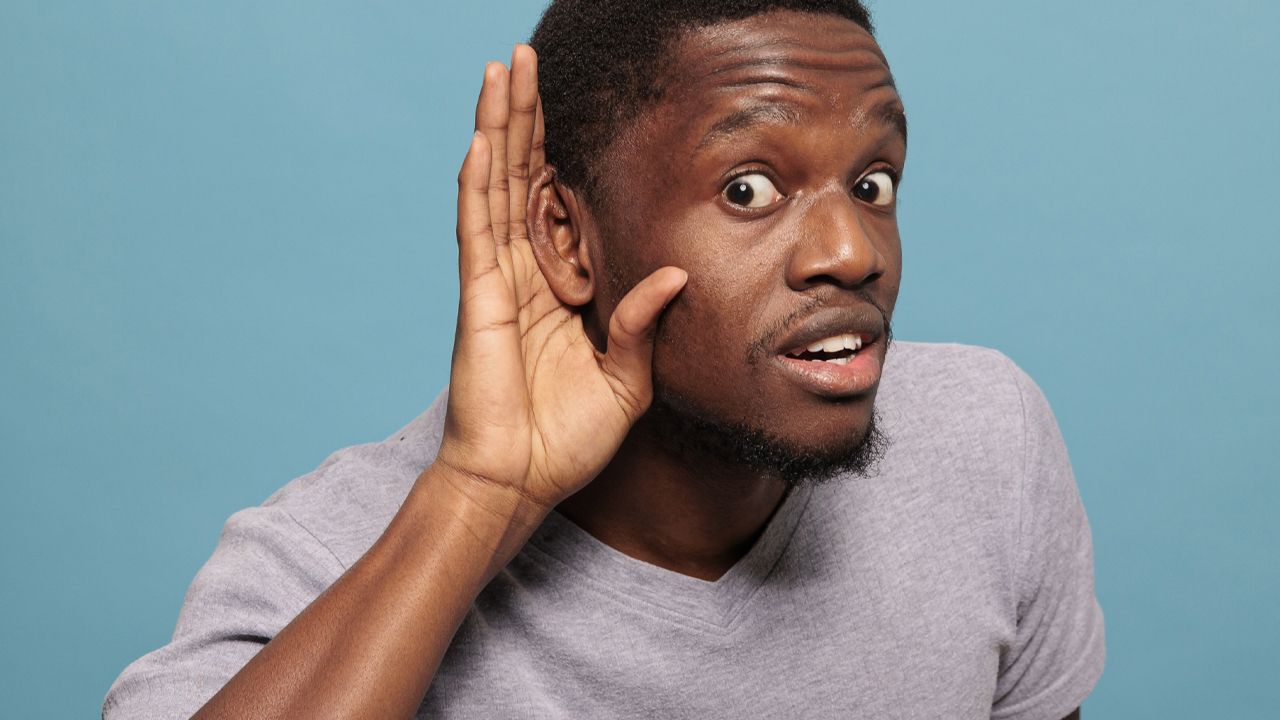 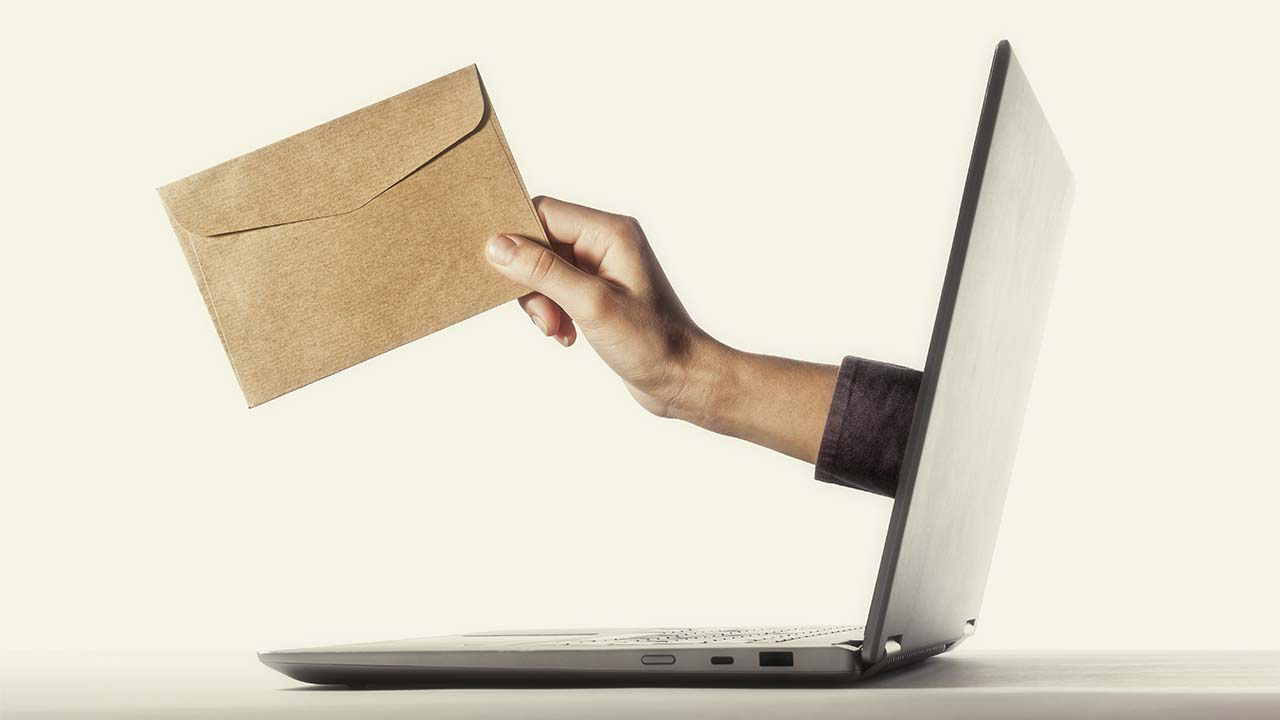 How To Master Email Marketing In Affiliate Marketing 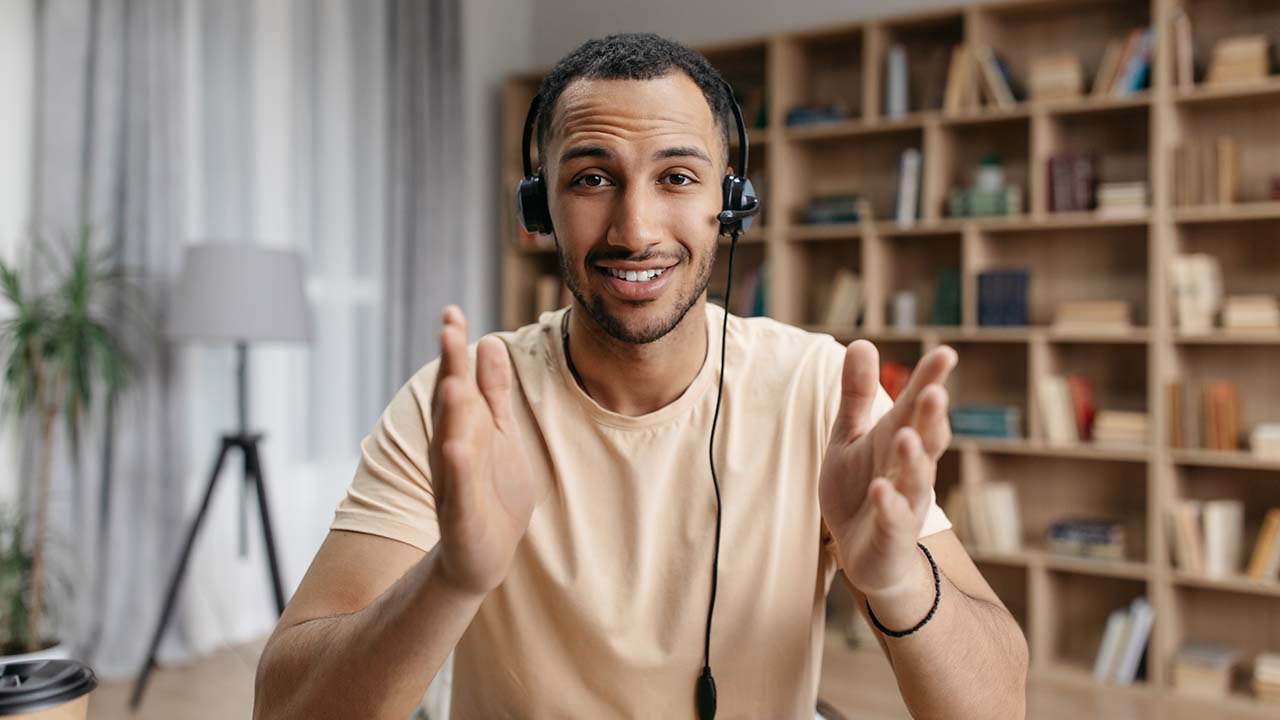